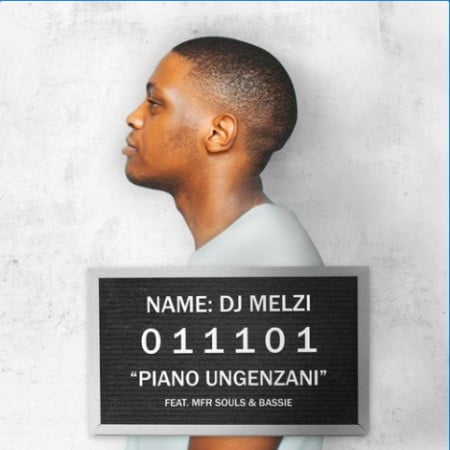 Just when we thought we had seen it all, fast rising hit maker and performer DJ Melzi who have been hitting up the industry lately decides to further tattoo his name on the hearts of his fans with a new amapiano song titled Piano Ungenzani where he featured music duo MFR Souls and songstress Bassie. Cop below and enjoy.

“Piano Ungenzani” have been on high demand for many weeks now since the track was announced by the DJ duo on their Thursday live mix which they performed on their facebook page. The track also will be lifted from the upcoming studio LP project title “011101 Album” which will be released later this year, so stay tuned with as we will be the first to drop the full project upon release. In the main time, update your playlist and leave a feedback with us using the comment box below.

Stream, and share “Piano Ungenzani”. Don’t forget to drop your comments below.