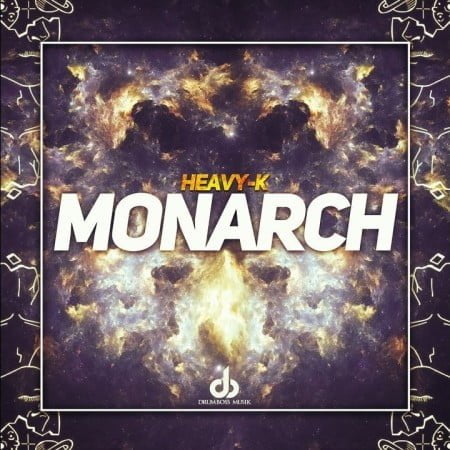 Just when we thought we had seen it all, multiple award winning DJ and record producer Heavy K who have been considered as one of the best in the industry decides to drop his long awaited amapiano song titled Monarch. Cop below and enjoy.

“Monarch” have been on high demand for days now after the hit maker announced earlier this month that he has about 5 yanos tracks to drop this year, and likely to be releasing an album too, so stay tuned as we will be the first to drop the full project upon release. In the main time, update your playlist and leave a feedback with using the comment box below.

Heavy K as many already have been one of the best when it comes to house music, and that’s where he started but today looks like he will be joining the trend after blasting the amapiano genre last year saying he will never produce such, that it was meant for kids, now looks like the dice have rolled over and he has finally bend the knee aas he decides to drop his second amapiano track which is already paving waves in the industry and some music heads already proclaiming him as the best in Mzansi.

Monarch by Heavy K will also be listed on his upcoming studio album as we believed the drum boss will surely drop one this year, as he had previously shared statistics of his previous works with the years thus making him one of the most consistent when compared him with other old producers in the country.

Recently the Drumboss hints on dropping about 10 tracks and 10 music videos as well so mark his 10 years he has been in the industry. So stay tuned with us as we will be the first to drop the project upon release.

Stream, and share “Monarch”. Don’t forget to drop your comments below.