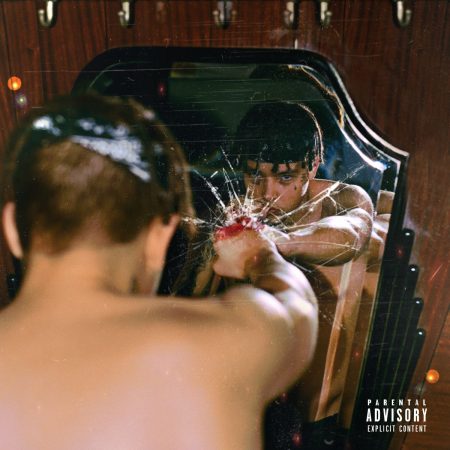 Following the recent news about his upcoming US tour, award winning rapper J Molley who have been considered by many as one of the best SA hip hop music artist returns with his long awaited 2022 studio LP project titled Almost Dead Album. Cop below and enjoy.

“Almost Dead Album” will serve as his first studio LP project in about 2 years now after reaching some milestone with his All Is Fair in Love and War. Prior to the release of this project, he also opened up about an upcoming extended playlist before the end of the year where he was optimistic about recruiting some American rappers. On this one, he decides to packed 10 tracks in all where he went solo. So without added ado, update your playlist and leave a feedback with us using the comment box below.