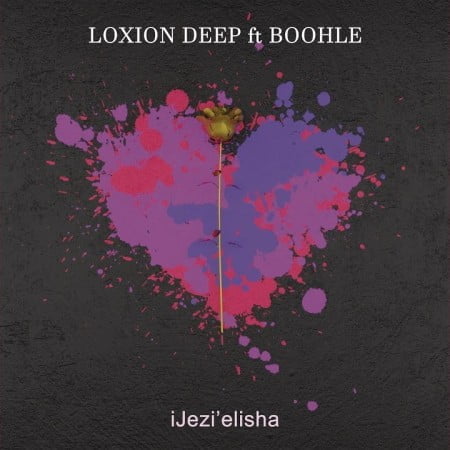 Finally the wait is over as high talented record producer, composer and piano king Loxion Deep who have been regarded by many as the best amapiano producer in Mzansi returns with his long awaited track titled iJezi’elisha where he featured the magical vocals of Boohle. Cop below and enjoy.

“iJezi’elisha” will be his first single after his joint mini album “Xina EP” where he shared the credit with DJ Stoks. This track however have been confused to be produced by Josiah De Disciple since he has been working with the songstress for many months now, but today we decides to clear the air by dropping the full original mix. Listen up, update your playlist and leave your feedback below.

Stream, and share “iJezi’elisha”. Don’t forget to drop your comments below.