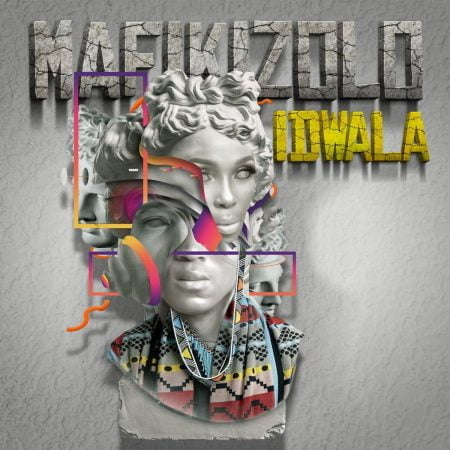 Following the recent news about their upcoming tour, multiple award winning music artists Mafikizolo who have been hitting up the industry for long now decides to spice up the weekend with a new song titled Kwanele featuring Sun-El Musician & Kenza alongside it’s lyrics. Cop below and enjoy.

“Kwanele” will serve as the song of the year to many music lovers already as fans have been repeating the banger regardless, and will serve as the first track to have bagged over a million votes just before the official release. The track was curved out off their upcoming 2022 studio LP project titled “Idwala Album” which will be released around September, 2022 and will house about 14 tracks in all with other notable top artists globally.

Stream, and share “Kwanele”. Don’t forget to drop your comments below.