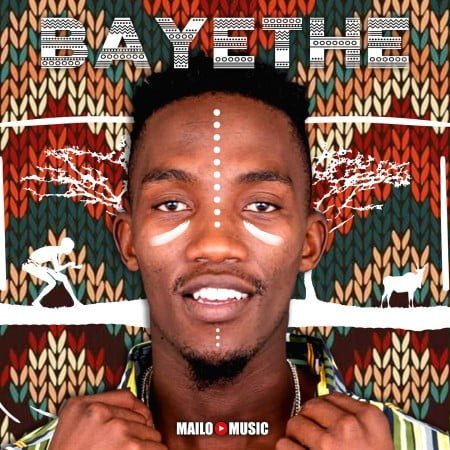 Just when we thought we had seen it all, top notch DJ and record producer Mailo Music who have been hitting up the industry for long now is here today as he decides to drop his highly anticipated 2021 studio LP project titled Bayethe Album. Cop below and enjoy.

“Bayethe Album” have grown to become one of the best and most anticipated afro house music project, and will also serve as the first massive project from the rising hit maker. The project will house about 16 tracks in all and featuring other top notch music artists in the country likes Big Guy, Knowledge, Khaya Jobela, Afro brotherz, Bukeka, Bridget Tetiwe, Luccile Slade, Pixie L, De Prophet, Crestar X, Dj Tira, joocy, Zain Sa, Amawele ka Mam’tshawe, Bravo Le Roux, Da’luk, T Man, King Max, Chustar and Dj Jeje. So without added ado, update your playlist and leave a feedback with us using the comment box below.

Mailo Music might seem new to most House music lovers but certainly not a small nut to crack as the dude have been so amazing on his productions, thus attracting many fans towards himself. The hit maker have not been in the industry for more than half a decade now but already trending on the playlist of almost all music lovers, and made his most remarkable mark on Mpumi Mzobe Nompumelelo Album where he displayed his skills on 2 tracks “Your Love” and “Magata“, and then coming today with his Bayethe Album simply entails the young man is here to day for a long time.

The Bayethe Album will mark the first album from Mailo Music, and was kick-started with his collaboration with his home boy who goes by the name Big Guy before linking up with Afro Brotherz and Bukeka on the 4th track, and then ended the project with his “Gorilla Move” alongside DJ jeje.