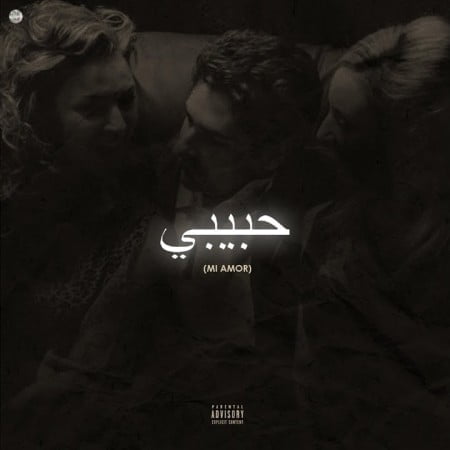 Finally the wait is over as top notch hip hop mogul Mellow Don Picasso who have been hitting up the industry lately returns with his long awaited killer track titled Mi Amor where he featured Kewand and Crownedyung. Cop below and enjoy.

“Mi Amor” which means my love have been on high demand for many months now since the snippet was released around June this year, and since the hip hop wonder kid have been on the lookout from many music lovers, so today he decides to spice up the new year with the full track, so update your playlist leave a feedback with using the comment box below.

The track was curved out from his upcoming studio LP project titled “The Sopranos Album” which housed about 9 tracks in all and featuring top notch hip hop music artists like Ecco where they both dropped “Yeah”, it also features rapper Pdoto and many more. The project also will mark his first in his musical career and we hope for more project from him in near future. The project also on the second week of January 2020, so stay tuned for the full project upon release.

Mellow Don Picasso whose real name is Thabiso have grown into one of the best rap moguls and also topped his production levels to something many didn’t see coming, and now partnering with Kewand and Crownedyung, no doubt that will be a banger as both have been bragging who vibes the most, so you can drop your comments on who is the better rapper among them.

In the interim, we guess we have to vibe with what’s on the table and loudly share it’s message of love and longing. Yes? With this song, you’re assured of an energizing musical break, so do well to check it out at your leisure.

Stream, and share “Mi Amor”. Don’t forget to drop your comments below.