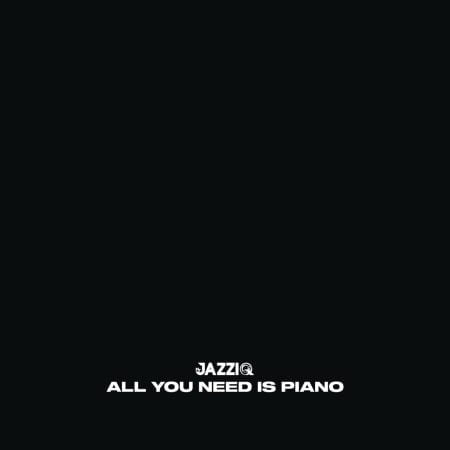 “Ningalali Emakhaya” won’t be the first time the duo are drafting something special, so without doubt this won’t be short of standard regarding where they have been placed on the heart of the fans. The duo have been on the spotlight since joining Black Is Brown record label, and gearing through their upcoming joint studio album titled “ALL YOU NEED IS PIANO Album” which houses about 18 tracks in all and connects other top artists under his Black Is Brown Album.

Stream, and share “Ningalali Emakhaya”. Don’t forget to drop your comments below.