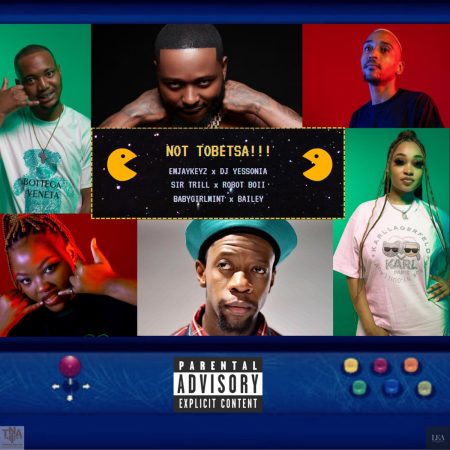 The man of the year is on his best vibes lately, and today Sir Trill often regarded as the best vocalist who have been hitting up the industry for long now decides to deliver a new song titled Not Tobetsa featuring Robot Boii, Emjaykeyz, DJ Yessonia, Babygirlmint & Bailey alongside it’s lyrics. Cop below and enjoy.

Stream, and share “Not Tobetsa”. Don’t forget to drop your comments below.