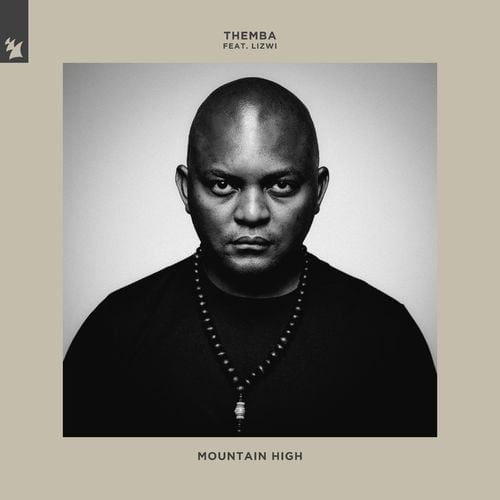 Finally the wait has come to an end as legendary award winning DJ and record producer Themba who have been considered as one of the best afro house music artist in Mzansi with the name Euphonik returns with his long awaited hit song titled Mountain High where he featured songstress Lizwi. Cop below and enjoy.

“Mountain High” will follow his hit tracks Sound Of Freedom alongside Thakzin which he delivered about a month from today, thus leaving fans with the believe he might be on the verge of dropping an EP or album, but more info on that have not been revealed at the moment as this track is just the second this year. So without added delay, update your playlist and leave a feedback with using the comment box below.

DJ Themba who have been hitting the industry for ages and also known as Euphonik. He’s not only a DJ but also music producer, and radio presenter. He is known mostly for playing house music under the alias Euphonik. And his major light lately came around last year amidst the covid 19 outbreak, where he performed performing at WOMADelaide 2020. He have also been linked multiple times with Black Coffee as they even journeyed on a joint mixtape sessions Music Inspiration Mix, both of which have been considered to dominate the SA house music genre when it comes to international listing, and now coming through with a major banger with House queen Lizwi on Mountain High simply portrays one thing, and that the legend isn’t giving up soon.

Lizwi on the other have been working very hear and thus tattooing her name on the heart almost all house music artists, as many even bestowed her with the title of “House Queen” which was held previously by Toshi. The songstress have worked with other top hit makers in the country like Saint Evo as they opened the year with Isibani alongside Tabia, and also iThemba Lami which was delivered by DJ duo Malumz On Decks, and so many, so connecting with legendary Themba shows how important she is to the SA music industry.

Stream, and share “Mountain High”. Don’t forget to drop your comments below.