Home
Celebrity News
AKA Extends Love Towards A Loyal Fan 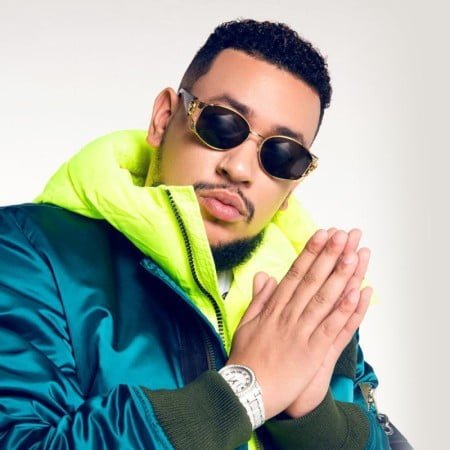 AKA Extends Love Towards A Loyal Fan

Rap mogul AKA thrilled everyone today as he extends love and support towards a loyal fan by depositing some cash to him for phone.

The Supa Mega who have been speaking about the ban of alcohol in the country and thus have been slammed by many fans for being selfish have revealed today that despite being hit by many negative vibes, still have compassion and humanity in him and that we call Ubuntu.

The fan with twitter handler as “Prof Bantu Bhungane” shared some shocking video displaying how he helped the rapper during his SEMAs 26 nomination. The video showed the numbers of times Bantu voted and also displayed his broken screen on the phone and that was what caught the Supa Mega’s attention.

Act of love and compassion, AKA demanded the fan should send his banking details and added that the phone have seen better days.

However, this is not the first time the rapper have extended his kind virtue towards humanity, as we remembered back in 2019 when he donated R100,000 at Wits to students for support.

SEE ALSO: Cassper Nyovest Claims 2020 Have been a tough year

“I think we need to recognise that the government or the institutions will not have all the answers and that it’s up to us to HELP EACH OTHER… especially people in positions like mine,” said Mega.

Your phone has seen better days. Dm your bank details there broer. https://t.co/1OlkQe7Le1