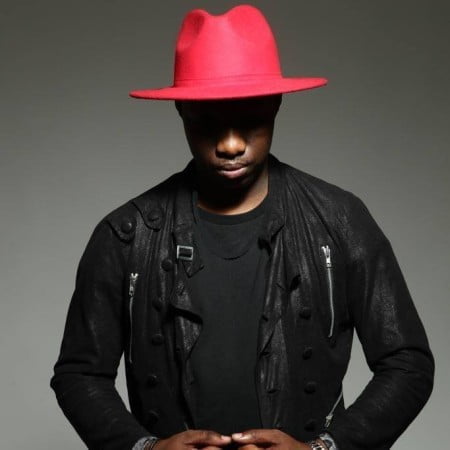 Finally the wait has come to an end as award winning record producer and disc jockey Caiiro who have been making lots of headlines lately is here today with his highly anticipated 2021 afro house music titled Savumelana in other words I found you where he featured vocalist Toshi. Cop below and enjoy.

“Savumelana (I found you)” have been one of the most demanded locked tunes since the track was first played by the hit maker on his “Deep in the city Mix“, thus causing many havoc in the industry as fans can’t wait to add the the track to their playlist. Some even go ahead of cutting the mix and scrapping out the part which contains the song, but today we decides to dish out the full original mix to perfect the weekend. So without added ado, update your playlist and leave a feedback with us using the comment box below.

DJ Caiiro is not a man of many words as he allows his productions do the noise making, also added to his large fan base, the disc jockey indeed is not a small fish to smash in the industry. He started his musical journey about half a decade today and since then have worked with top notch music artist like Black Coffee, Prince Kaybee, Afro Brotherz, Shimza and many others. And his last project will be “Agora Album” which still tops the digital stores as the best Afro house project, and today he decides to connect with Queen of House music Toshi to drop Savumelana (I found you).

Toshi on the other hand is without doubt the best vocalist and songwriter when it comes to House music, and due to her unique voice she have been heavily linked with both Foreign hit makers as fans can’t really get enough of her vocals, and today she decides to lend her vocals to Caiiro on a new love song where she was clamoring I Found You on Savumelana.

Stream, and share “Savumelana I Found You)”. Don’t forget to drop your comments below.