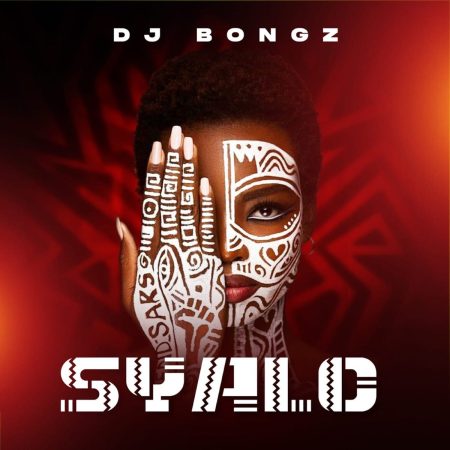 Finally the wait is over as high talented record producer DJ Bongz who have been smashing the streets with his massive tunes since last year returns with his long awaited 2023 studio LP project titled Syalo Album. Cop below and enjoy.

“Syalo Album” will serve as the first official project from the artist this year after leaving his former records last year. On this one, he decides to go even harder to self-proclaim himself as the best vocalist in the country. The project will house about 10 tracks in all as he links up with other artists in the country like Sisanda, Kgosi, Dj Gukwa, Zaba, Scammer, Mr AVM and BONGO.