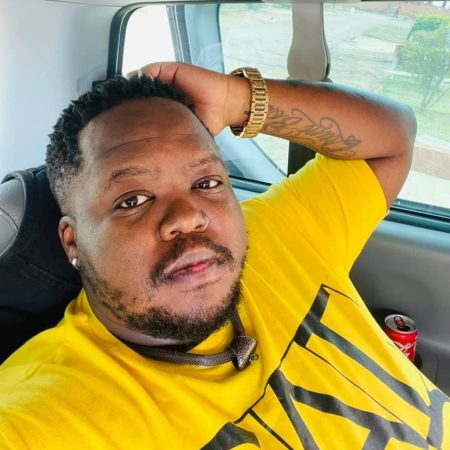 As we groove to the weekend vibes, top notch music artist Heavy K who have been considered as one of the best record producer in the country is here today with his long awaited 2021 song titled As’Buyeli where he perfected the song alongside Drumetic Boyz and MalumNator alongside it’s lyrics. Cop below and enjoy.

“As’Buyeli” will serve as the first track from the drumboss which he’s deviating from the amapiano genre which he has been experimenting for long now. The track also was supposed to be released next year but due to the high demand among fans for fresh content, the hit maker decides to deliver a new one. So without added ado, update your playlist and leave a feedback with us using the comment box below.

Stream, and share “As’Buyeli”. Don’t forget to drop your comments below.