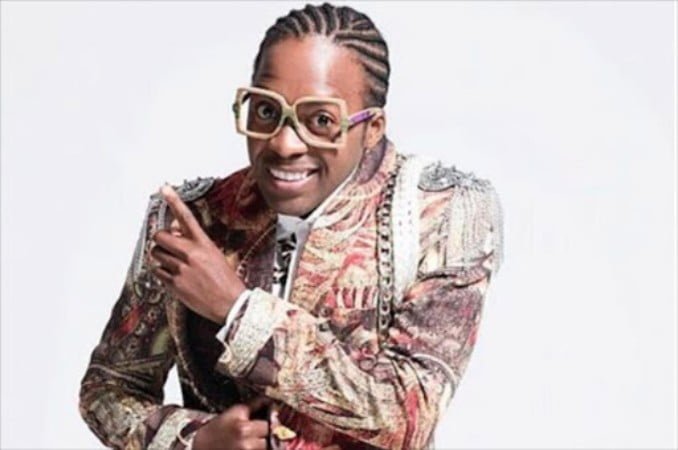 Mzansi local rapper and TV Presenter IFani now has a new show called ‘Amah Knows Best SA’ which he decides to share with fans today on twitter and adding some experiences he got while in China.

Today the actor debuts his long awaited show which sees him exploring the cities of China as he also shared some things he learnt over there which simply answers the many questions from fans about his totally absence from the music industry. Now the best part of it all is he’s back in to music but this time not just a rapper but will combine rapping and other other genre.

The news about his trip was aired last month where he shared some insights about his new show and added that he will be leaving the country so as to perfect his new carrier. And as mentioned above, the name of the show is Amah Knows Best set to officially air for the 3rd time this week. The show will debut on SABC 3 and will see the rapper exploring China and the interests of Asian people.

“I’m gonna have 1 MILLION followers
Very soon. Why? Coz I’m back on TV
With @amahknowsbestsa on @SABC3

iFani continues to showcase his adventure and lifestyle despite his beef with AKA recently.

“This week on #AmahKnowsBestSA @iFani_Haymani continues on his quest to explore China tune in to @SABC3 this Wednesday at 20:30 for Episode 3!”

Here’s a preview of what can be expected on the venture of this work: