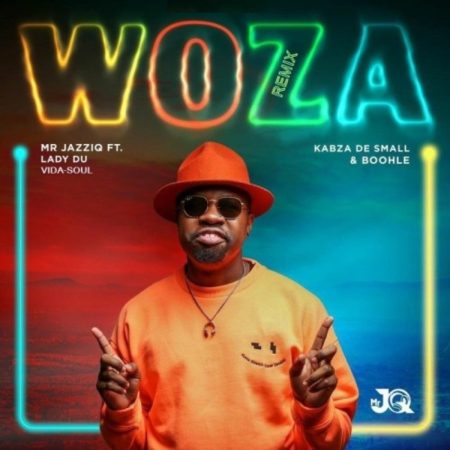 As we groove to the weekend vibes, high talented record producer Vida Soul who have been making lots of headlines lately decides to let fans know he’s the best Afro House music hit maker with a new remix version of the popular amapiano song titled Woza which was officially premiered some months ago by Mr JazziQ where he featured Kabza De Small, Lady Du & Boohle alongside it’s lyrics. Cop below and enjoy.

“Woza (Vida Soul AfroTech Remix)” have been on high demand for long now since the track was first played by Da Capo on his Kunye live mix sessions, and since then have been one of the most played track making the original track to rise on top list as the song of the year, though some still dispute the claims. So without added ado, update your playlist and leave a feedback with us using the comment box below.