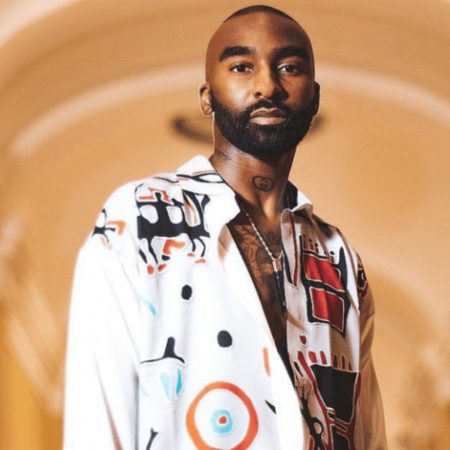 Riky Rick Has Reportedly Passed Away

Riky Rick Has Reportedly Passed Away this morning being the 23rd of February, 2022 after his dropped some life-threatening tweet some hours before the news of his death.

Prior to the news about the demise news, he tweeted saying “I’ll return a stronger man. This land is still my home.” and fans were just loving the tweet without knowing the rapper was already undergoing something strange.

The news broke the internet after DJ Franky reacted to the tweet with a heartbreak emoji and wrote, “Not like this Makhado.”

Franky’s reaction further affirmed the rumor, that the celeb who passed on could be the rapper.

However, a gist outlet named Maphepha Ndaba announced Riky’s death on Instagram and wrote, “South African Rapper @rikyrickworld found hanging , friends friend to rush him to the hospital but unfortunately he was already dead.”