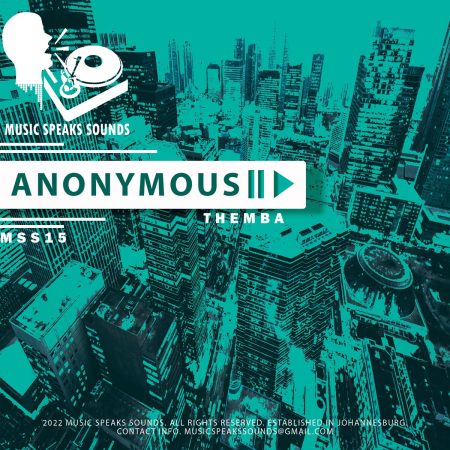 “Anonymous Album” will serve as his first studio LP project in about 2 years after many believed he left production to his Djing thing, but once again he decides to prove himself as one of the best in the House music genre with his 10 massive tunes, where he chooses to go solo without any vocals.