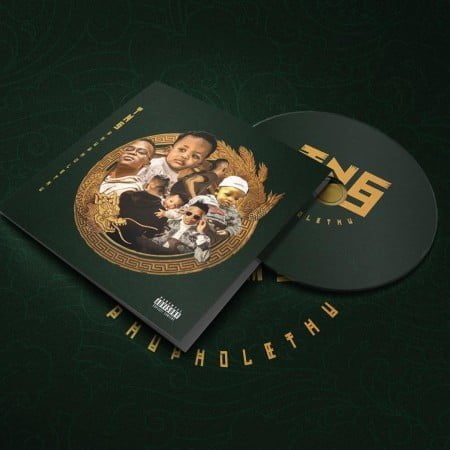 Finally the wait is over as high talented DJ and record producer TNS who have been one of the most complete music art in Mzansi as he also can since to day returns with a new song titled uDaddy where he featured Emza, Dj Tira. Cop below and enjoy.

“uDaddy” was curved out from his upcoming 2021 studio LP project titled “Phupholethu Album” which housed about 30 dope tracks and is expected to be released on the 29th of January next year. The project also will practically be the best that will come in the first quarter of next year and we can’t wish for a better start of the year. The song here have already been considered by many as the best this week according to many gqom and house heads. So update your playlist and leave a feedback with using the comment box below.

Udaddy will also be the first time the hit maker is collaborating with DJ Tira and Emza who have been believe to run the genre with their Afrotainment record label, and we hope for more tracks from them in future as we believed this is not the end of the road for them.

Apart from his upcoming studio album, TNS also have been trending on social media lately when he was compared to an upcoming music artist which he responded that he don’t do music for award or fame but because of the passion. So stay tuned for more song from the hit maker.

Stream, and share “uDaddy”. Don’t forget to drop your comments below.