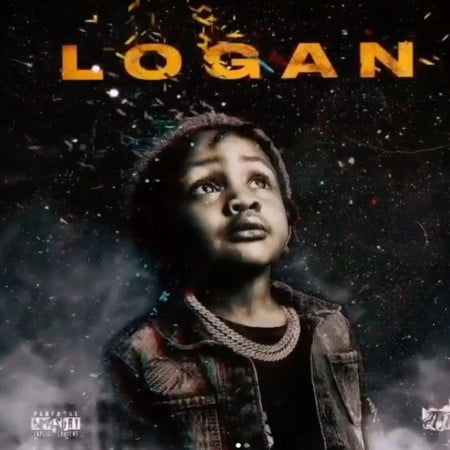 Finally the wait has come to an end as multiple award winning South African legendary rapper and high prolific personality Emtee who have been making lots of headlines in SA music industry for almost half a decade now is here today with the full tracklist of his upcoming 2019 studio album he called Logan. Download below and enjoy.

The project housed about 17 dope hip hop tracks and also featuring other top notch music artists as he battles to regain after loosing big amid the issue with his former record label. The project features the like of Lolli, Tuckshop Bafanaz, Siya Seya, J Smash and Flash Ikumkani. So without added ado, update your playlist and leave a feedback with using the comment box below.

The project will be Emtee‘s first massive project since leaving his former label Ambitiouz Entertainment which nearly ruined his carrier, and he isn’t the first music artist on the plane as well, as many have complained that the record label milks and pay them very little for their work. Some of the other artists that have left the record will be Sjava who left this year and now rumor has it that Blaq Diamond might be the next.

According to the multiple award winning rapper, he opened up that the Logan album was dedicated to is son as he named the project after him as a sign of father’s love to his kids. Though many has it that he will feed the kids with weed as he jokingly said so himself on one of his tweets. But we don’t that will ever happen though.

The always promotion started with “Wave” and “Brand New Day” where he featured Lolli Native, and he further extended it by dropping one of the most streamed hit tracks in 2019 “Johustleburg” where he claims to run the town, and as at then, many didn’t dispute that fact as he’s currently the biggest music artist in that city despite his down-slide from his former boss.

Tracklist Of Logan Album below: