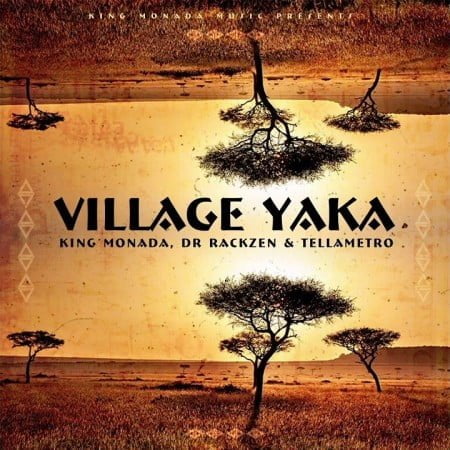 As we groove to the new era of bolobedu house music, award winning singer and performer King Monada who have been hitting up the country with killer tracks lately decides to further perfect the week with a new dope track titled Village Yaka where he featured Dr Rackzen and Tellametro. Cop below and enjoy.

“Village Yaka” which have been on heart of many music lovers for a while now will follow his previous hit tracks “Wa Ngobatxa” and “Ko Beyeletxa” both of which he partnered with Mack Eaze, also Okwa Kae, Pick n Pay, Mposte, Kea Rapela, Savanna, and Chomie, all of which he partnered with Dr Rackzen as fans have been hitting up about a joint album coming very soon. So stay tuned, but in the main time, update your playlist and leave a feedback with us using the comment box below.

Dr Rackzen on the other hand have been one of the major backbone behind the King Monada‘s success as the duo have been linked up multiple times since last year with countless tracks and we know here won’t be the end of the road for them. And linking up with Tellametro, King Monada on Village Yaka simply shows top class.

Stream, and share “Village Yaka”. Don’t forget to drop your comments below.