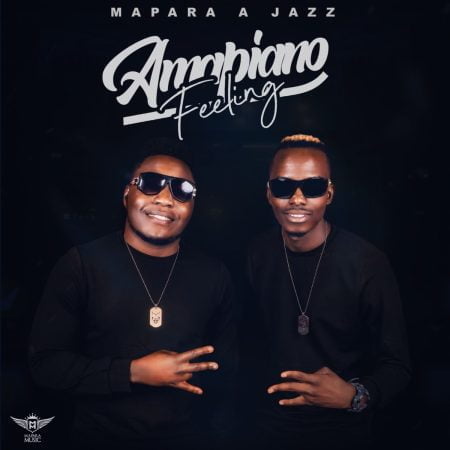 As we groove towards the weekend vibes, high talented music duo and performers Mapara A Jazz who have been on the spotlight for more than a year now returns with yet another killer track titled Baleka featuring Pholosa & Achim alongside it’s lyrics. Cop below and enjoy.

“Baleka” will serve as their second official track after their last year “Piano Offering Album” which they dominated the industry with their 17 massive tracks, which still tops many musical chart as of the time of making this post. On this one, they decides to connect new artists with high talent, thus inducing among fans that their name have been perfected as a Household name in the country. The track was curved out off their just released 2022 studio LP project “Amapiano Feeling Album” where they hosts other top artists in the country.

Stream, and share “Baleka”. Don’t forget to drop your comments below.