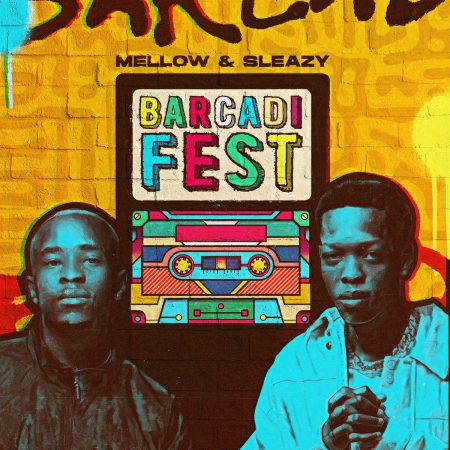 As we groove towards the weekend vibes, fast rising music artists and performers Mellow & Sleazy who have been making lots of headlines lately returns with a new 2022 mini album project titled Barcadi Fest Album. Cop below and enjoy.

“Barcadi Fest Album” will serve as his first project this year, and practically a taste of what his upcoming studio album will look like. Prior to the release of the track, there were series of rumor about his departure from Pianohub Records, but with this project, he’s already sending a clear message to fans that he’s rooted with Kabza De Small for the test of time. The project will house about 9 tracks in all and featuring the likes of LastBornDiroba, TheBuu, M na B Projects, 2woshort, Al Xapo & Sunde, Musa Keys, Chley, Da Muziqal Chef, M.J, Sir Trill, Yumbs, Bongs Ngwana Mani, Dadaman, Moscow, Boontle RSA, Aneman and TNK MusiQ.