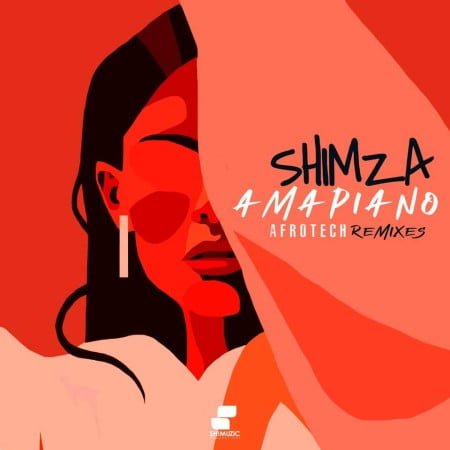 As we groove to the weekend vibes, award winning DJ and record producer Shimza who have widely being considered as one of the most successful afro house hit maker in Mzansi returns with a new mini album project titled Amapiano Afrotech Remixes EP. Cop below and enjoy.

“Amapiano Afrotech Remixes” have been dominating the industry since this year as the minister himself have used this as a major tool on many of his mixtape sets, and more was witnessed on his Kunye live mix, thus making fans to wonder if the hit maker is about diving into the amapiano genre, but we can’t really say for sure as it stands. The project houses about 3 remix package. So without added ado, update your playlist and leave a feedback with us using the comment box below.

Shimza as many already know him with the name “Effect King” have been one of the best and biggest DJs in Mzansi and follows the footstep of his mentor Black Coffee. The hit maker have been dominating in the industry and simply don’t rush his productions, thus making his music an expensive one, and many of his tracks still tops many charts in the music industry. His last appearance will be last year when he dropped his 2 dope tracks “Maru” and  “Calling Out Your Name” alongside Mikhaela Faye. And today decides to expand his coast even more by dropping a remix package of fans favourite piano tracks and captioned it as “Amapiano Afrotech Remixes EP”.