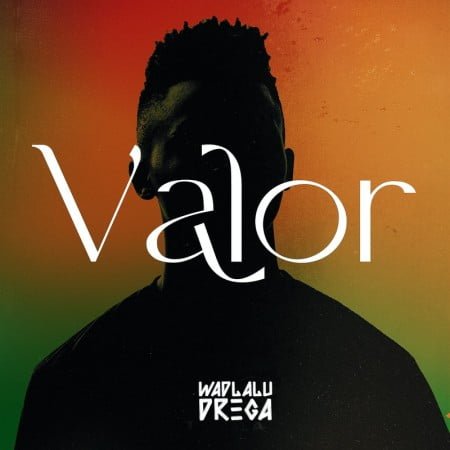 Finally the wait is over as high talented record producer and performer Wadlalu Drega who have been hitting the industry for long now is here today as he finally drops his long awaited 2021 mini gqom album titled Valor EP. Cop below and enjoy.

“Valor EP” which have been one of the most anticipated gqom project this year will house about 7 tracks in all and featuring the likes of Mampintsha, Tipcee and Tweest as he strives to regain the fallen glory of the gqom music genre. The project also will mark his first ever project as he laid lots of emphases on it using his social media and urges fans to keep up the massive support. And also will serve as a front-liner to what we will be expecting on his main album which will be released later this year, so stay tuned with us as we will be the first to drop the full project upon release. In the main time, update your playlist and leave a feedback with us using the comment box below.

Wadlalu Drega as many will be familiar with that name is one of the founders of the igqom genre back in the days when the genre was the heat of South African music industry, with lots of hit tracks attributed to his name. Some of the artists he had worked with in the past includes Afrotainment artists as well as West Links artists, and his major roles on most albums won’t be forgotten so soon. He assisted Babe Wodumo on her “iDando Kazi Album” where they went down on 3 tracks “MaTen Ten“, “Dankie Jack” and “Intombi Yesgebengu“, and also on TNS double tracks LP ““Phupholetu Album” where they both perfected “uGologo” alongside Scoop.

The Valor EP by Wadlalu Drega will run for about 37 minutes in all and was kick-started with “Mega Cure” which he used as the intro to the project before connecting with Mampintsha to perform Feature yeMistake. After which he went solo on Deda Mhlekazi and Ikasi Lolova, before demanding for the attention of gqomu boss queen Tipcee to perform Ama Gumboot, and ended the project with Swave before which he settles the score with Tweest using Izinto.