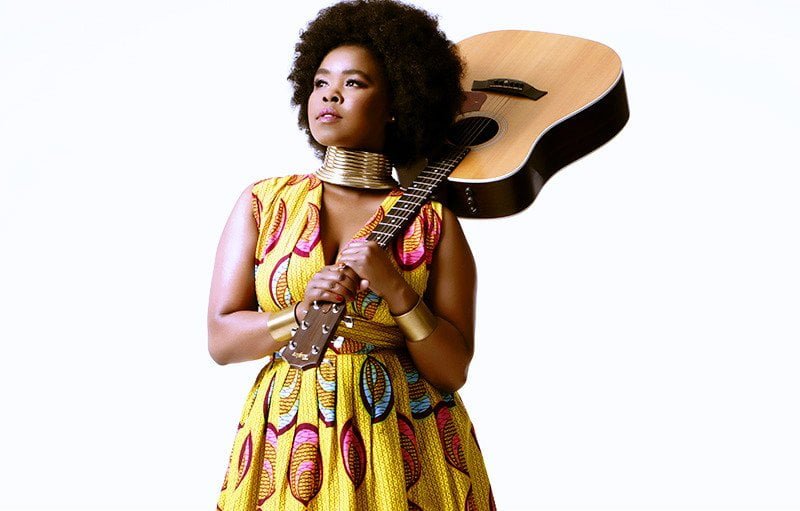 Songstress Zahara who left music for long now just revealed last weekend that she is working on a new project which will maker her studio album or possibly an EP.

She also revealed that the album is already in progress and dropped some short clips to ignite supports from fans and many hailing that the recent album will be her best.

The songwriter have been silent for a while now and have not also been featured lately on tracks topping charts unlike previous years.

Many believed it’s due to the pandemic and the toughness of things which it brought upon the nation that made the songstress decides to started up another perfect work. Indeed we have missed her.

Last weekend on Insta, Zahara shared a video where she was writing some new songs on her notepad, not minding the cold weather and also added some captions asking fans if they are ready for the latest project.

“Zithandwa are you ready for the 5th album…” she captioned post.

Most of her followers applauded the hard-work poured into the project.