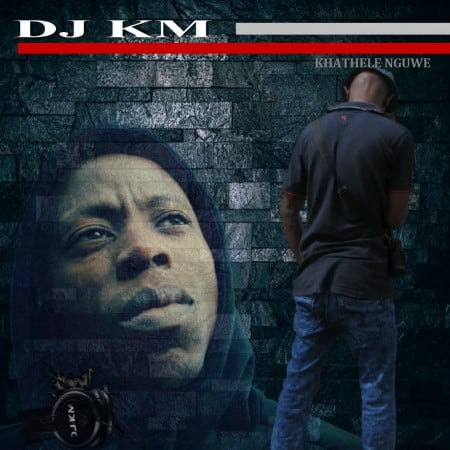 Finally the wait is over as high talented record producer and party machine DJ KM who have been making lots of headlines lately is here today as he drops a new killer amapiano song titled Khathele Nguwe. Cop below and enjoy.

“Khathele Nguwe” which was produced by upcoming and fast rising hit maker have been on trending on many provinces lately and without doubt the track will be rocked on many occasions this festive period. So today we decides to serve the full original mix. Update your playlist playlist and leave a feedback with us using the comment box below.

Stream, and share “Khathele Nguwe”. Don’t forget to drop your comments below.